Charlie McCann is set to leave Rangers after deciding that there was not a pathway into the first team at Ibrox, according to the Daily Record.

The midfielder is closing in on a move away from Rangers and is set to head south of the border to sign for English League One side Forest Green Rovers.

Rangers wanted to keep hold of McCann and he came off the bench last weekend in the Gers’ Scottish League Cup semi-final win over Aberdeen. 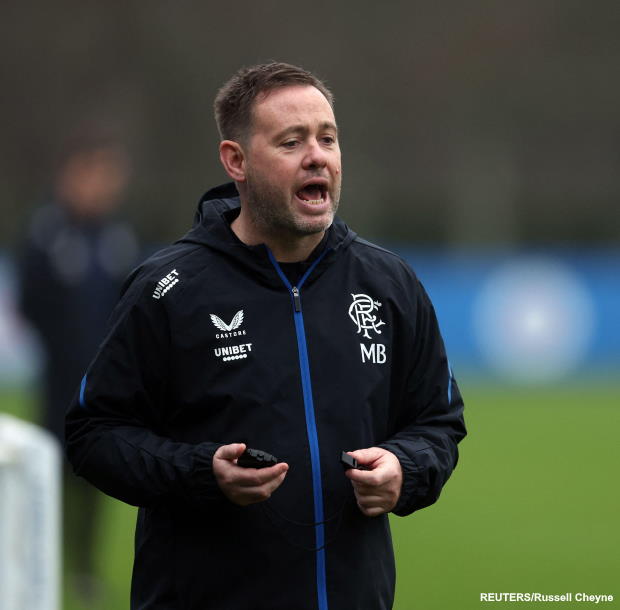 He was offered a new contract to continue at Ibrox, but it is claimed that he did not see a pathway into the first team.

McCann wants to kick on with playing senior team football on a regular basis and did not believe that staying at Rangers would give him that opportunity.

Now Forest Green Rovers have an agreement with Rangers for the midfielder.

And he has headed south of the border to hold talks with the English side about the move.

Forest Green Rovers sit rock bottom of England’s League One, but are only three points from safety and will hope to yet survive.