Standard Liege midfielder Nicolas Raskin is yet to undergo a medical with Rangers ahead of a potential move to Scotland, according to the Daily Record.

Michael Beale has confirmed that Rangers are interested in getting their hands on the 21-year-old midfielder in the ongoing transfer window.

Raskin has been capped by Belgium at Under-21 level and will be out of contract at the end of the season. 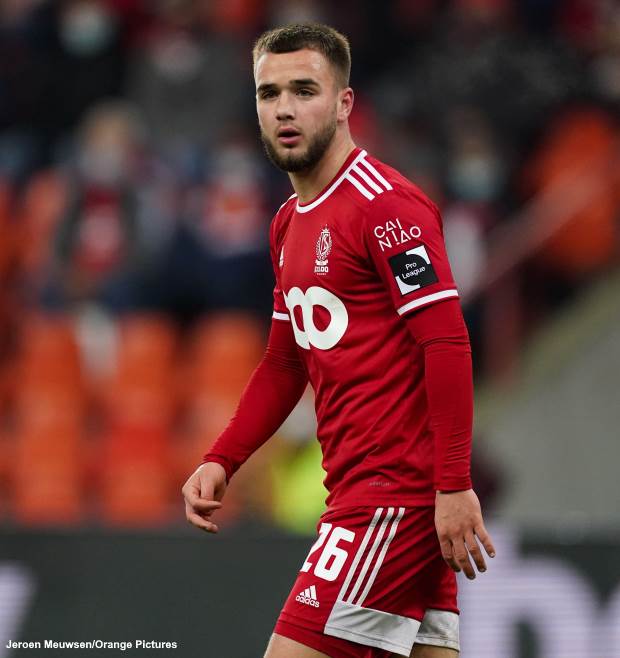 There are claims that a deal is in place between the two clubs and the midfielder has already undergone a medical with Rangers.

But talk of a medical is wide of the mark and the player has not been put through his paces by the Glasgow giants.

Rangers appear to still have work to do in order to take Raskin to Ibrox.

There is also talk of Rangers facing competition for his signature as a few other clubs are interested in him.

The Glasgow giants are pushing to sign Raskin but it is far from being a done deal at the moment.

He has regularly been linked with Leeds United over the course of the last year.