Roma are looking to conclude an agreement to sell Nicolo Zaniolo before they face Napoli on 29th January, amid interest from Tottenham Hotspur, Leeds United and West Ham United.

Zaniolo wants to leave Roma during this month’s transfer window and the Giallorossi are working hard to sell him.

The Premier League appears the most likely destination for the winger, with Leeds having asked for information, while West Ham have seen an offer rejected as inadequate. 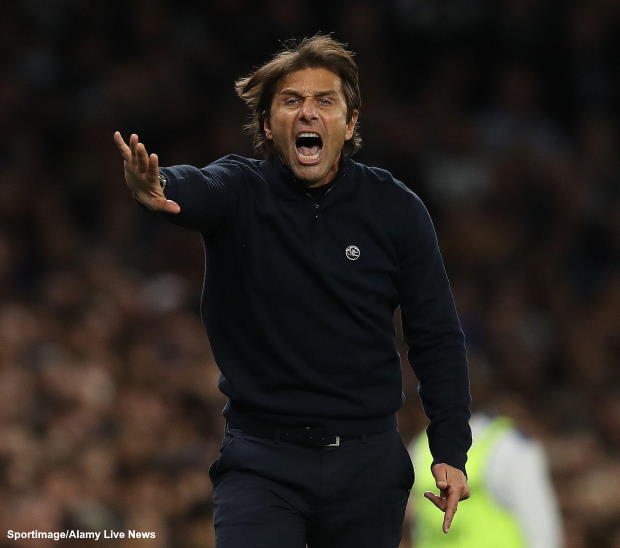 Tottenham are now in talks with Roma in a bid to find an agreement for Zaniolo and, according to Italian daily Corriere dello Sport, they have a clear idea on when they want his exit done by.

Roma are due to take on Serie A leaders Napoli on 29th January and want to have Zaniolo’s departure sorted out by then.

However, even if Zaniolo has not been offloaded by that time, he is unlikely to feature in the game.

The winger has been clear he wants to leave Roma and has communicated his desire, with the result being Jose Mourinho has omitted him for the trip to Spezia.

Roma are in action in Serie A away at Spezia this afternoon, but Zaniolo does not feel in the right mental place to be involved.