Eintracht Frankfurt are close to bringing in Rangers target William Pacho for the summer as there is an agreement between the parties.

Pacho arrived at Royal Antwerp last January and he has been an integral part of the Belgian team this season, rarely missing a game.

His performances at centre-back saw him earn the attention of Rangers, but they faced competition for the 21-year-old. 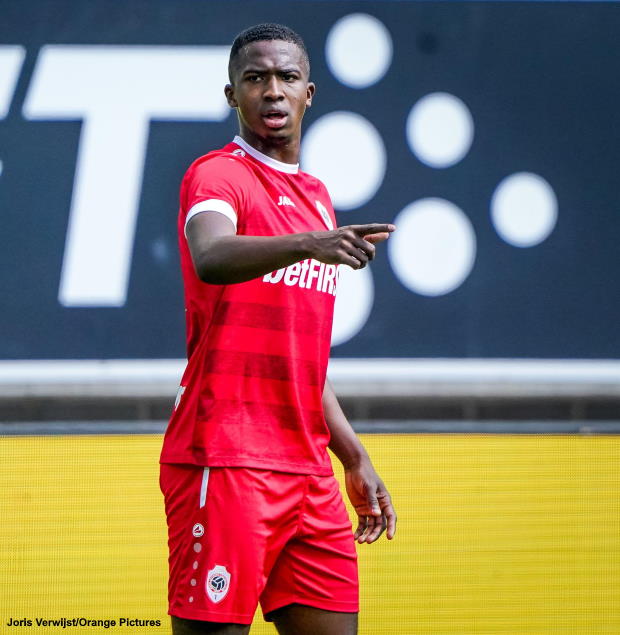 Both Eintracht Frankfurt and Monaco also hold interest in him and the German side now seem to have won the race.

The Bundesliga club are on the verge of landing Pacho as they have reached an agreement with Royal Antwerp, according to Italian outlet Tutto Mercato.

The agreement will see the Ecuadorian native head to Germany in the summer and potentially replace Arsenal target Evan Ndicka.

Eintracht Frankfurt beat Rangers in the Europa League final last season and they have defeated the Gers once again, to the signature of Pacho.

Rangers have not made any signings in the current window yet and it appears Pacho will not be heading to Ibrox either.