Everton and Newcastle United target Hakim Ziyech could still move on from Chelsea before the transfer window closes, according to CBS Sports.

Ziyech wants to make sure he is playing regular football during the second half of the campaign, with his minutes at Chelsea having been limited.

The Morocco international has made just ten appearances in the Premier League this season and several sides have looked at a possible deal to land him. 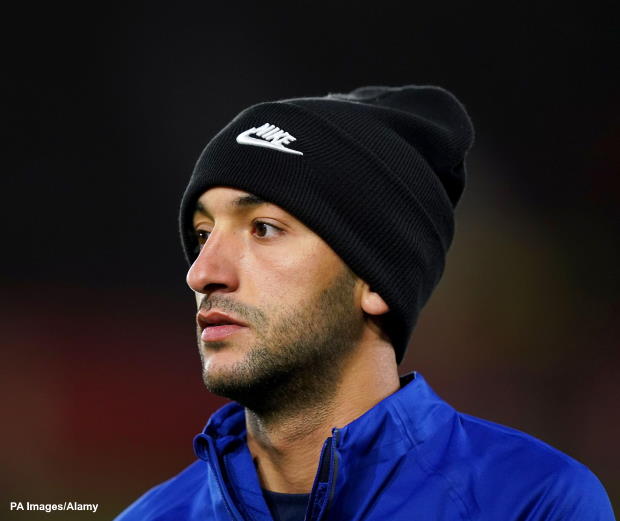 Newcastle are interested in Ziyech, but have had concerns about his wage packet, while Everton are looking at a loan swoop.

And it remains possible that Ziyech could leave Chelsea before the transfer window shuts.

It is suggested that his wages are still a stumbling block for some of his suitors and it remains to be seen if Chelsea might agree to subsidise them in any exit.

Jose Mourinho’s Roma are the latest side to ask about Ziyech.

Roma could part ways with Nicolo Zaniolo this month, with the winger attracting serious interest from Tottenham Hotspur.