Newcastle United have held talks about Manchester United midfielder Scott McTominay, but will have to wait until the summer if they want to sign him, according to The Athletic.

Eddie Howe has been pushing to sign a midfielder in order to consolidate his side’s place in the Premier League’s top four this season.

Several midfielders have been tracked, but Newcastle have been strongly linked with a move for McTominay. 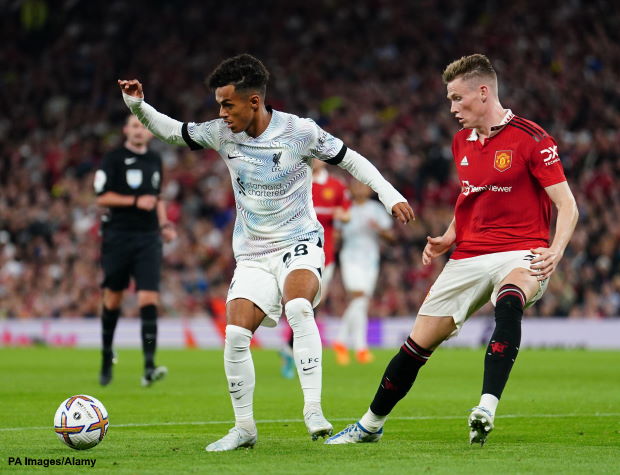 The Scotland international is a player Howe likes and he wants to take him to St. James’ Park.

But any move for McTominay will have to wait until the summer transfer window as Manchester United do not want to sell.

The Red Devils do not believe that they have any time to reinvest any potential proceeds from the 26-year-old’s potential sale.

Erik ten Hag also values the Scot and wants him to remain part of his first-team squad this season.

But the situation is likely to be revisited as Manchester United will need to sell players in the summer to help balance the books and allow Ten Hag to spend.

Newcastle are likely to try and sign him in the summer transfer window if he becomes available.