Everton and Aston Villa target Moussa Dembele is not intending to leave Lyon this January and wants to stay with the French club until the end of the season.

Dembele’s contract with Lyon ends in the summer and with no new deal expected to be signed, he is set to become a free agent.

There could be a potential way out for Dembele though this month as both Aston Villa and Everton are interested in his services. 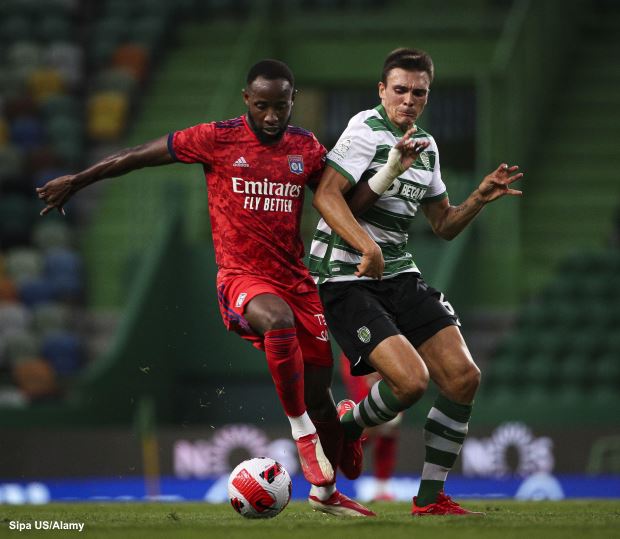 Aston Villa have lost Danny Ings this window and are eyeing Dembele, while Everton are also keen – but both Premier League sides face disappointment.

Dembele is not of the inclination to leave in the current window, according to French radio station RMC.

The striker wants to serve out the full length of his contract with Lyon and then decide on his future in the summer by choosing a destination then.

Dembele has started six Ligue 1 games for Lyon this season, and scored only two goals, but nonetheless wants to finish off the campaign with them.

It remains to be seen if Aston Villa and Everton are still interested in the striker when he becomes a free agent in the summer, as he intends.