Former Leeds United manager Marcelo Bielsa has rejected the chance to become Everton’s new boss, it has been claimed in Argentina.

Everton are looking for a replacement for Frank Lampard, after sacking him this week with the team floundering in the relegation zone.

Bielsa is one of the names on Everton’s list to replace him and the club were negotiating with the Argentinean for the role of manager. 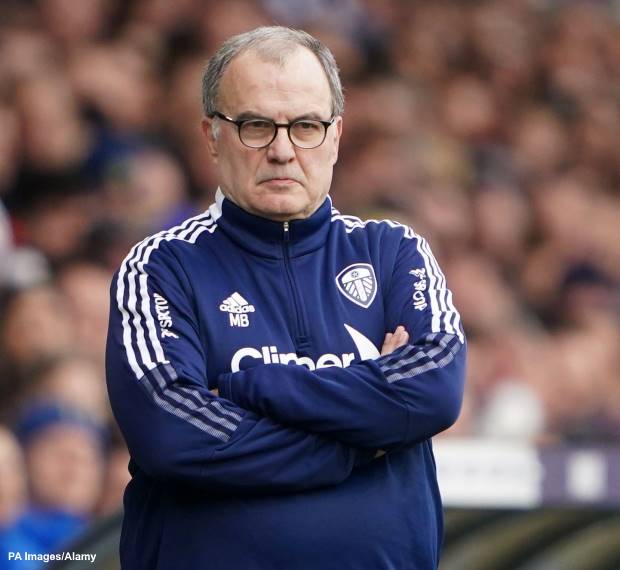 However, Bielsa had his doubts about taking the job, chief of which was claimed to be the slowness of the Everton team that would not be able to match his style of play.

Now, Bielsa has turned down the opportunity to be Everton manager, according to Argentinean broadcaster TyC Sports.

Bielsa was interested in the job and was willing to converse with Everton but ultimately decided to step away from the post.

The former Leeds manager was also considered for the jobs at Athletic Bilbao and Bournemouth, but after rejecting Everton he continues to be out of management.

For Everton the search for a new boss continues and with Bielsa out of the running it remains to be seen who becomes the new Toffees manager.