Everton have joined the chase for Marseille striker Bamba Dieng and are trying to hijack Lorient’s pursuit of the forward.

The Toffees are without a manager but the club are in the market for players in order to avoid being relegated from the Premier League this season.

Everton are looking to bring in a striker to bolster their threadbare attacking options and have been looking at several attackers. 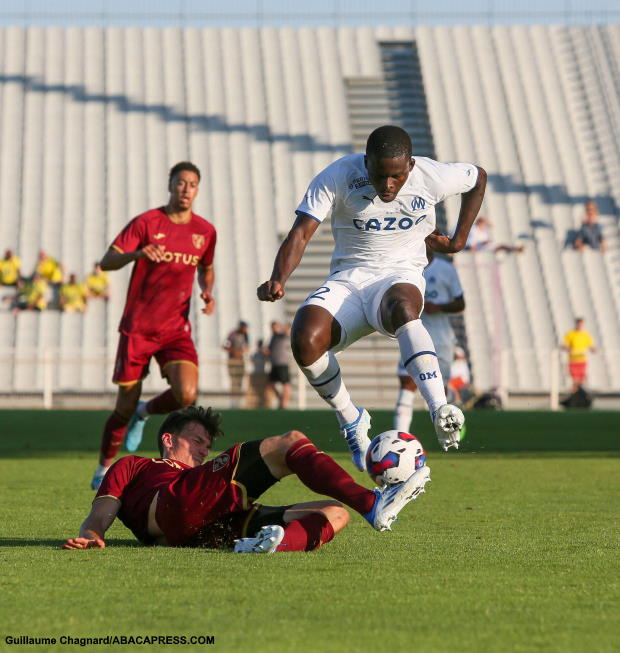 And according to French outlet Foot Mercato, the Toffees are now pushing to sign Marseille forward Dieng in the ongoing transfer window.

The French giants are in pursuit of Terem Moffi and they have already agreed on terms with Lorient and his representatives, but are waiting for the decision from the striker.

Lorient are trying to sign a replacement for Moffi and are looking to take Dieng from Marseille as part of the deal.

But their plan is now facing the hurdle of Everton, who have barged into the negotiations for Dieng.

And the 22-year-old is claimed to be tempted at the prospect of playing in the Premier League.

Dieng rejected a move to Leeds United on deadline day last summer but is open to the idea of joining Everton.