Everton have a number of obstacles to clear in their pursuit of former Leeds United manager Marcelo Bielsa, according to the Daily Mail.

Bielsa has been out of a job since Leeds parted ways with him last season, but he has been linked with a number of clubs.

Spanish club Athletic Bilbao and Premier League side Bournemouth both looked at bringing Bielsa in, but neither appointment materialised. 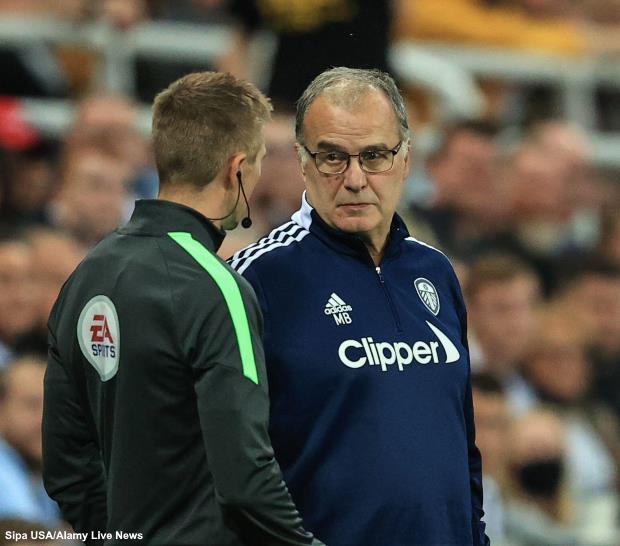 Everton have sacked Frank Lampard after a horrid run of form that has left them languishing in the relegation zone.

Bielsa is on their list of targets and the Argentine is said to not be averse to moving back to the Premier League.

However, Everton face many hurdles in trying to get Bielsa to take up the mantle at Goodison Park, not the least of which is convincing the man himself to become the new Toffees boss.

The high wages Bielsa earned at Leeds are also a problem and thus Everton are also exploring alternatives to the veteran.

Other names being mentioned are former Burnley manager Sean Dyche and ex-star Wayne Rooney, who is managing DC United.