Richard Keys has insisted that Harry Kane is not in the same class as Jimmy Greaves despite equalling his goals record for Tottenham Hotspur, as he has not won anything.

Kane’s goal in Tottenham’s 1-0 win over Fulham on Monday night helped him to equal Greaves’ record of 266 goals for Tottenham.

He is set to become the all-time leading goalscorer for Spurs and has been backed to break Alan Shearer’s Premier League record if he continues in the English top flight in the coming years. 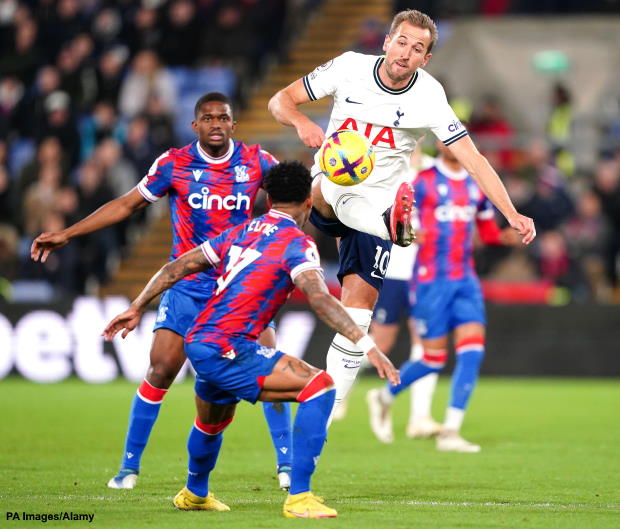 However, Keys stressed that Kane is not in the same class as Greaves as the latter had trophies in his cabinet while the current England captain’s goals have produced nothing in terms of silverware.

He insisted that the forward should be moving to Manchester United next if he leaves Tottenham.

Keys took to Twitter and wrote: “In the modern game HK’s goals record is stunning.

“But what has it produced?

“Next for Kane? Old Trafford.”

There are suggestions that Kane is now open to signing a new contract with Tottenham.