Leeds United have touched base with Juventus to probe the possibility of signing American midfielder Weston McKennie this month.

Juventus are open to selling the midfielder in the ongoing transfer window and are waiting for offers to land on their table.

Earlier this month, Aston Villa showed an interest in signing the player and were in touch with Juventus and the player’s representatives. 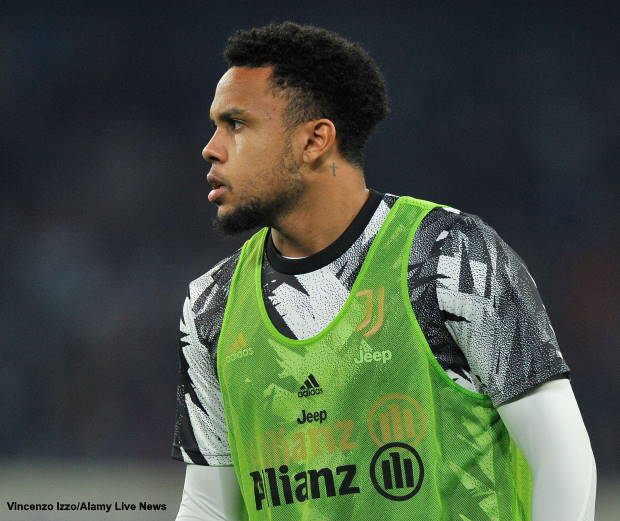 McKennie is said to be not too warm about joining the Midlands club and one more Premier League side are now interested in signing him.

According to Italian broadcaster Sky Italia, Leeds are in contact with Juventus to try and sign the American this month.

The Whites are looking to bring in more reinforcements following the arrivals of Max Wober and Georginio Rutter in the ongoing window.

Jesse Marsch wants to have more midfield options and McKennie has been identified as a target.

The two clubs have held initial talks and negotiations are ongoing over the feasibility of a deal.

McKennie has his US team-mates Brenden Aaronson and Tyler Adams in the Leeds squad and Marsch is also looking to convince his compatriot to move to Elland Road.