Leeds United are a potential destination for Southampton talent Jimmy-Jay Morgan, who wants to move clubs in search of senior team football, according to the Daily Echo.

Morgan is a player within the Southampton academy set-up and considered a highly talented prospect at St. Mary’s.

The 17-year-old winger has scored four goals while assisting five in his eight appearances in the Premier League 2 and has also struck twice in two outings in the FA Youth Cup this season. 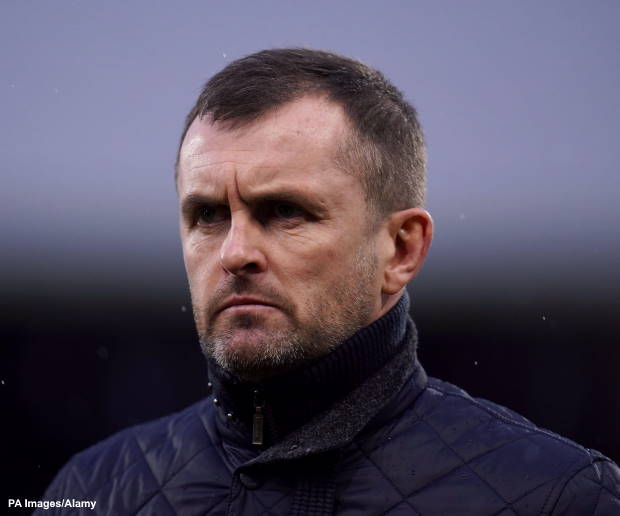 Morgan has been named on the bench on several occasions for Nathan Jones’ side and has been training with the first team occasionally.

Leeds have emerged as a potential destination for Morgan and the Whites are interested in taking Morgan to Elland Road.

The teen talent is keen to make sure he is playing senior team football and appears not to feel there is a pathway at Southampton.

Southampton are hesitant to let Morgan go and the player still has an 18-month scholarship with Jones’ team.

Leeds will have to beat off stiff competition from a host of Premier League outfits to land the England Under-17 international in the ongoing window.

However, the Whites have regularly added to their Under-21s in recent windows and may be an attractive destination for Morgan.