Everton have been told by managerial target and ex-Leeds United manager Marcelo Bielsa that they do not have enough fast players for him, according to the Daily Mail.

Frank Lampard has been sacked by Everton after he left them in the relegation zone, with the Toffees not bottom only due to goal difference.

To replace him, Everton have a number of names in mind and among them is Bielsa, who has been out of management since his departure from Leeds last season. 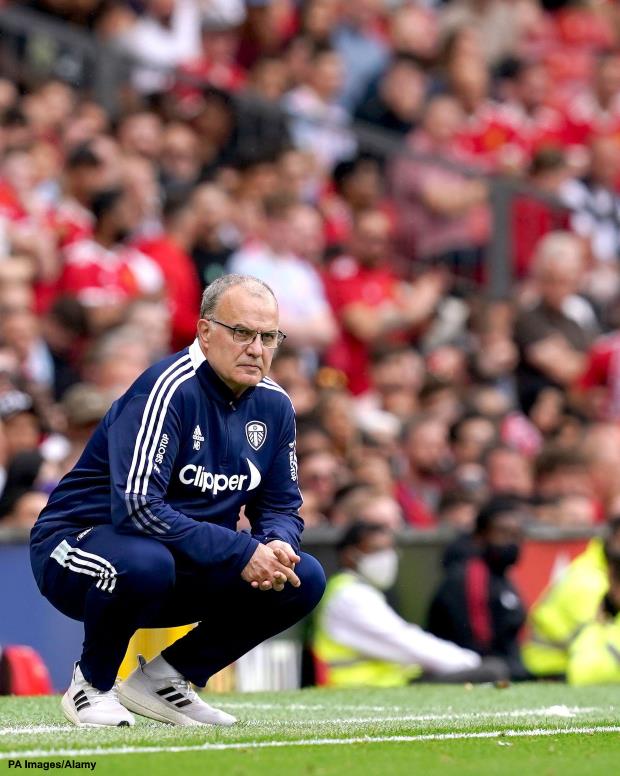 However, there are claimed to be several obstacles for Everton to clear in the hope of convincing Bielsa to take up the mantle at Goodison Park.

Bielsa has now told Everton that their team play much too slowly for his liking and they need more pace injected to turn into a side the former Leeds manager would fancy.

The Argentinean has told Everton to prioritise bringing in pace before the window shuts if they are to have a chance of bringing him in.

Bielsa is interested in the job but after analysing the squad has concerns, not the least of which is their slowness.

The former Leeds manager was famous for getting his team to play high-tempo football while a Elland Road.