Newcastle United will beef up their recruitment department with several new roles and Steve Nickson will continue as the Magpies’ recruitment head, according to the Daily Mail.

The Magpies are flying high under Eddie Howe and they are in third place in the Premier League table at present.

Newcastle are focused on bringing in young players to the club, keeping the long-term project of the Magpies in mind. 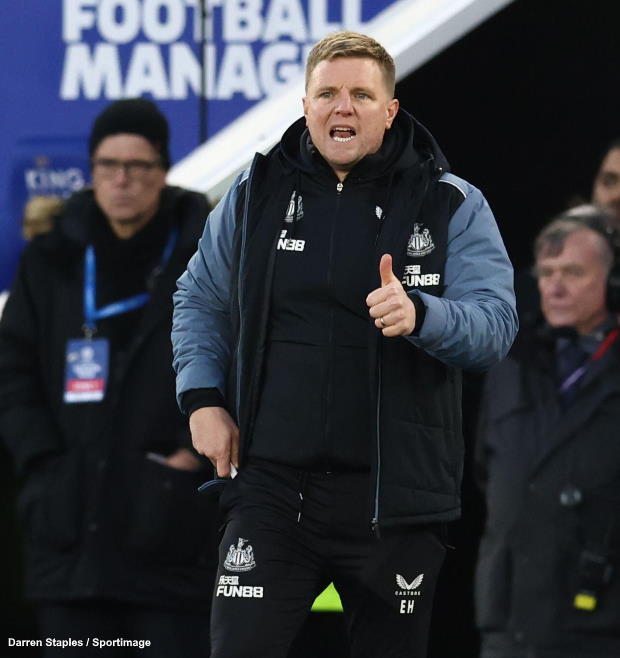 Sporting director Dan Ashworth and recruitment head Steve Nickson have been praised for the job they have done behind the scenes with the progress of the academy.

It has been claimed that Newcastle are looking to strengthen their recruitment department further by introducing new roles.

Newcastle are set to recruit two senior-level analysts with an operations manager, and for the academy, they are recruiting the head of Under-13 to Under-18 UK and southern scouting.

Also being added to the mix is a head of emerging talent role.

Nickson meanwhile has impressed the Newcastle hierarchy and will remain as the head of the Magpies’ recruitment efforts.