Tottenham Hotspur target Nicolo Zaniolo is keen on a move to AC Milan, but the Milanese giants have key differences to sort out with Roma.

It emerged on Monday that AC Milan are prepared to table an offer to sign the attacking midfielder on loan with a view to a permanent deal, after initial interest.

His agent was in London and held talks with Tottenham but the north London club are not interested in including an obligatory purchase clause without conditions. 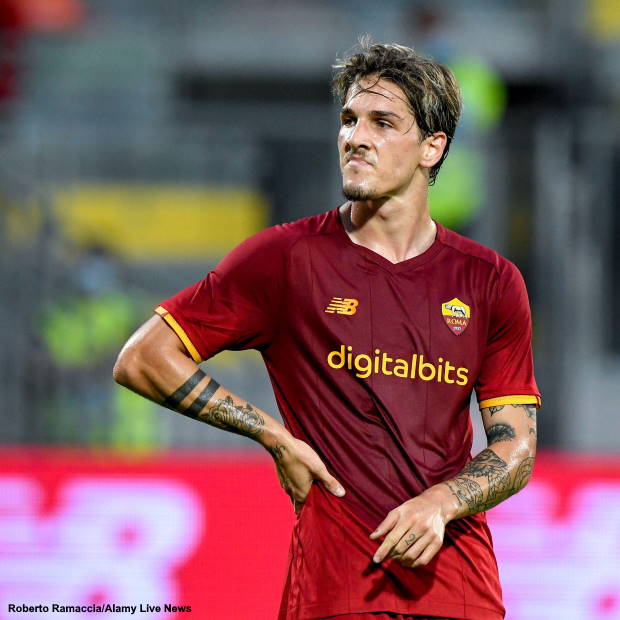 They want the buy clause to be tied to Champions League qualification and appearances, and now AC Milan are now in talks with Roma.

And according to Italian outlet MilanNews.it, the Rossoneri also have a similar difference with Roma over signing Zaniolo.

AC Milan want the purchase option to become obligatory only if they qualify for the Champions League.

However, Roma do not want any conditions attached to the agreement and want it to be a straightforward obligation to buy.

The two clubs have continued to hold talks but AC Milan do have the approval of Zaniolo, who is keen on a move to the San Siro.