West Ham United have knocked back an offer from Lorient for goalkeeper Alphonso Areola as they want to keep him for the moment.

Areola has started all of West Ham’s six Europa Conference Group games but has remained the number 2 to Lukasz Fabianski in the Premier League.

The Pole has remained the undisputed number one in the Premier League for the Hammers and games have been hard to come by for the Frenchman. 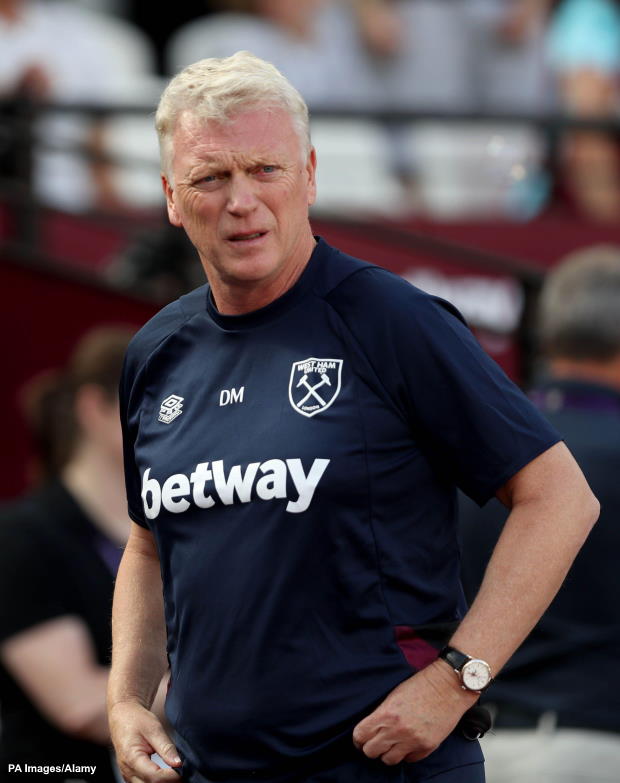 Lorient are prepared to try and sign him from West Ham and tabled a bid for him with a view to taking him back to France this month.

But according to French journalist Mohamed Toubache-Ter, the Hammers knocked back the offer from Lorient.

David Moyes trusts Areola as a solid backup goalkeeper and for the moment, he does not want to lose him.

The West Ham boss has other concerns this month and does not want to get into the market for a goalkeeper.

At the moment, West Ham are not considering letting Areola leave before the end of the transfer window.

The Hammers are close to letting Darren Randolph move to Bournemouth and is not interested in moving on another goalkeeper from the squad.