Brighton & Hove Albion are not in the race to sign Alex Oxlade-Chamberlain, who has been linked with a move away from Liverpool in this month’s transfer window, according to talkSPORT.

The former England international, who has seen his stint on Merseyside being plagued with injuries, is out of contract at Anfield in the summer.

Oxlade-Chamberlain has no lack of suitors with a number of Premier League clubs showing interest in signing him either in January or in the summer. 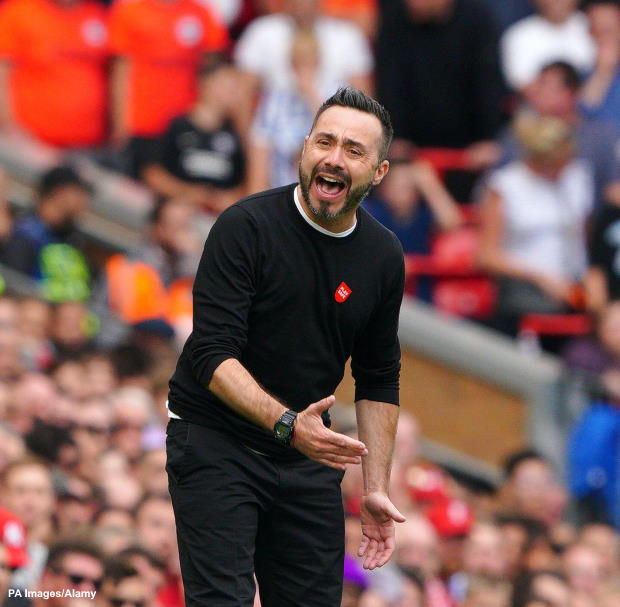 However, Brighton are not among those trying to convince the player to choose a move to the Amex.

Oxlaide-Chamberlain could be looking to hold out until the summer before leaving Liverpool wherein he could bank a significant signing-on fee.

However, he might find his chances limited then considering the huge pool of players clubs will have the option to choose from.

The 29-year-old has been with Liverpool since 2017 and has featured in 143 games for Jurgen Klopp’s side making 33 goal contributions.