Brighton & Hove Albion have slapped a £100m valuation on Chelsea midfield target Moises Caicedo this month, according to The Times.

Chelsea are pushing to sign the midfielder before the end of the transfer window but have found a reluctant seller in Brighton.

The Seagulls have rejected Chelsea’s initial £60m bid but the Blues are ready to negotiate and are ready to offer a hefty percentage of any future sale as part of a deal. 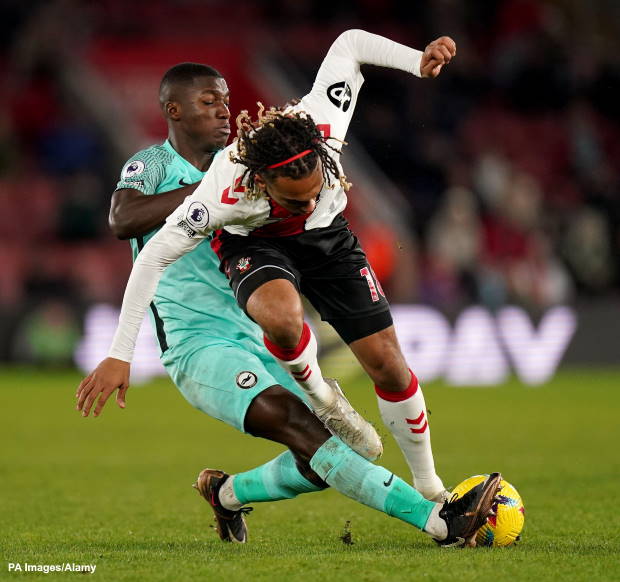 However, Brighton do not want to lose another key player in the middle of the season and have dug their heels in by slapping a massive price tag on Caicedo.

It has been claimed that Brighton now want a fee of £100m if they are to sell the midfielder this month.

The Premier League side are now hopeful that such a price tag will deter Chelsea from trying to sign him.

But Chelsea have shown, under their new owners, that they are prepared to splash out massive transfer fees to land their top targets.

It remains to be seen whether the Blues are ready to spend £100m to land their top midfield target in the ongoing transfer window.