Former Leeds United boss Marcelo Bielsa is open to taking up the vacant manager’s post at Everton but is keen to wait until the summer before accepting the offer, it has been claimed in Italy.

The veteran boss has been tipped to take up the post vacated by Frank Lampard at Goodison Park, as he is a key contender, with talks having been held.

Bielsa is not new to the Premier League scene having last managed a game for Leeds United in the division in February last year. 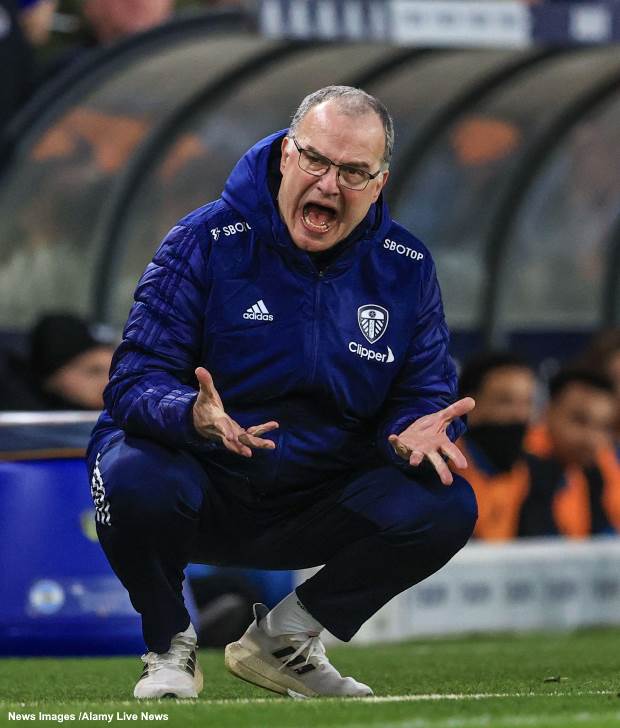 It has been suggested that he has snubbed Everton, but according to Italian outlet Tutto Mercato, that is not the case.

It is claimed that 67-year-old’s desire is to wait until the summer before accepting the offer.

He would also be prepared to take the Everton job if they are relegated to the Championship.

However, the Toffees are keen on appointing Bielsa immediately and are holding non-stop discussions with the Argentine to convince him.

He did successfully lead Leeds to promotion from the Championship and will back himself to conquer the division again if Everton go down.