Serie A giants AC Milan are preparing to table an offer with Newcastle United for Allan Saint-Maximin, it has been claimed in France.

Saint-Maximin has not started a game since August and the winger is no longer a certainty in Eddie Howe’s team.

The lack of game time has led to speculation over his future with suggestions that the winger could leave in the ongoing transfer window. 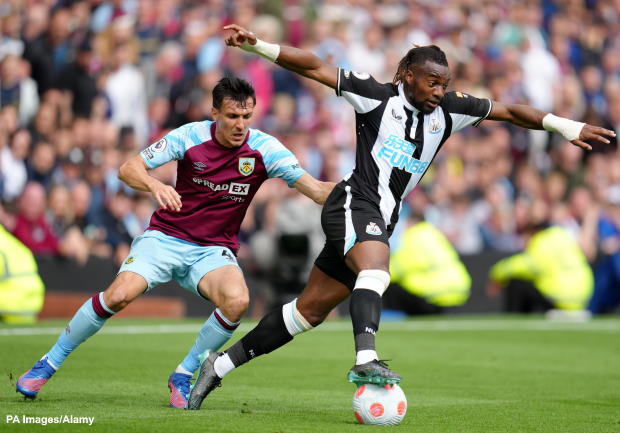 Newcastle are insistent that they are not planning to move him on despite recent links with AC Milan.

But according to French outlet Foot Mercato, the Serie A giants are getting ready to table a bid for Saint-Maximin.

He has been identified as a big target for the Serie A giants and they are looking to take him to Italy.

AC Milan are expected to put in a bid for Saint-Maximin and test Newcastle’s resolve in the coming days.

Newcastle are pushing to sign Anthony Gordon and it remains to be seen whether they change their mind about the French winger.