Allan Saint-Maximin’s agents have held talks with AC Milan, but Newcastle United would have to reduce their demands for a deal to happen.

Saint-Maximin is not a certain starter at Newcastle under Eddie Howe now and speculation has been swirling around his future.

Italian giants AC Milan are showing interest in signing him and could make a serious move if they cannot land Roma’s Nicolo Zaniolo. 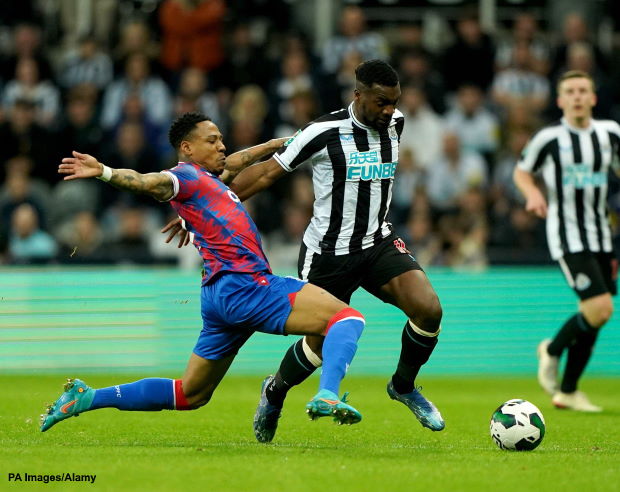 Now AC Milan have held talks with the Newcastle winger’s agents, according to Sky Italia.

It is suggested that Newcastle would want over €30m to let Saint-Maximin move on this month, a sum which the Rossoneri consider high.

For a deal to happen, Newcastle would need to lower their demands.

Saint-Maximin could be attracted to the idea of being a key man for AC Milan, who sit in second place in the Serie A standings.

Newcastle are in talks with Everton to land winger Anthony Gordon and it remains to be seen if signing the Englishman softens their stance on Saint-Maximin.