Everton legend Duncan Ferguson has turned down the chance to take charge at League One strugglers Forest Green Rovers, according to journalist Alan Nixon.

Ferguson is keen on entering management and has been linked with several jobs over the last 12 months.

He has had two caretaker spells in charge of Everton and is amongst the bookmakers’ odds to take charge at Goodison Park, in the aftermath of Frank Lampard being shown the door. 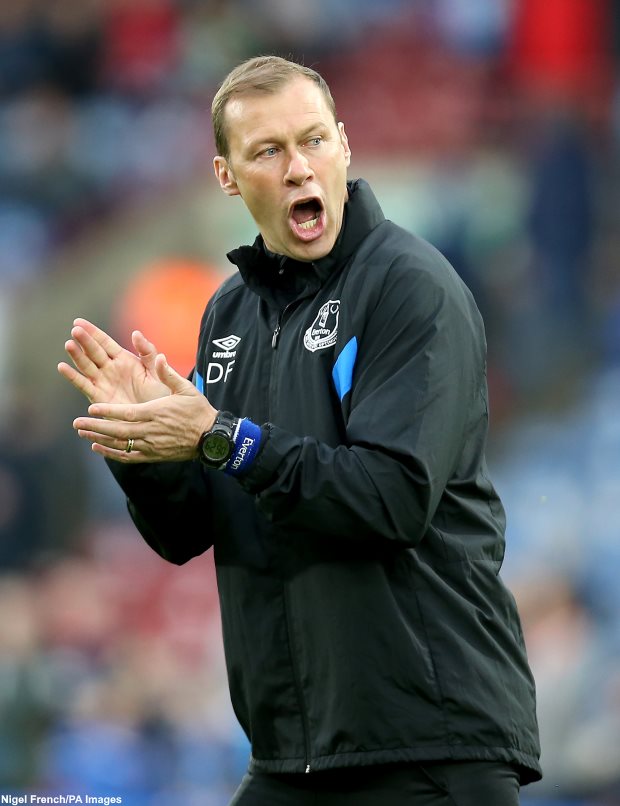 Ferguson could have kicked off his managerial career now though as Forest Green Rovers sounded him out about taking over.

The Everton legend turned down the opportunity however.

Forest Green Rovers sit rock bottom of the League One table, but are only four points from safety.

They last won a game on 10th December and have lost seven of their last eight games in all competitions.

It remains to be seen where Ferguson will start his managerial career as he looks to dip his toe into management.