Jermaine Jenas has dubbed Tottenham Hotspur’s decision to bring in Arnaut Danjuma “odd” and feels he is not what they need.

Spurs successfully hijacked Everton’s swoop for Danjuma to take him to north London and he has penned a season-long loan deal, joining from Villarreal.

There is an option for Spurs to sign him permanently in the summer, though they would need to reach an agreement with the player. 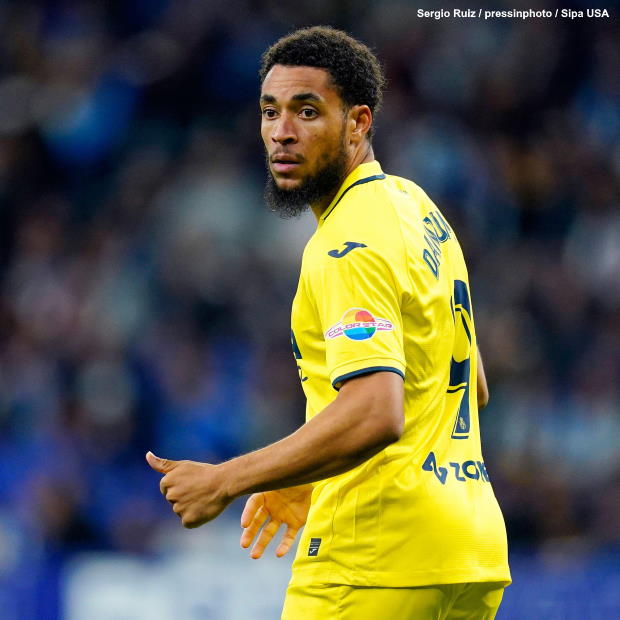 For former Tottenham midfielder Jenas though, the transfer does not make sense as Spurs have other more pressing needs to address.

Jenas wrote on Twitter: “Selling Steven Bergwijn and bringing in Danjuma on loan just feels odd to me.

“Of all the positions that needs sorting out this isn’t it.

“GK, centre half, wingbacks, and creative midfielder all needed.”

Danjuma will be aiming to hit the ground running at Tottenham and make an instant impact as Spurs look to finish in the Premier League’s top four.