Tam McManus believes Hibernian should sell Millwall target Kevin Nisbet if the package on the table is worth £2m.

Nisbet has caught the eye with his performances for the Edinburgh giants this season and is a man in demand this month.

English Championship side Millwall have failed with one offer for Nisbet, however it has been suggested they are in with a new bid which is worth in excess of £2m. 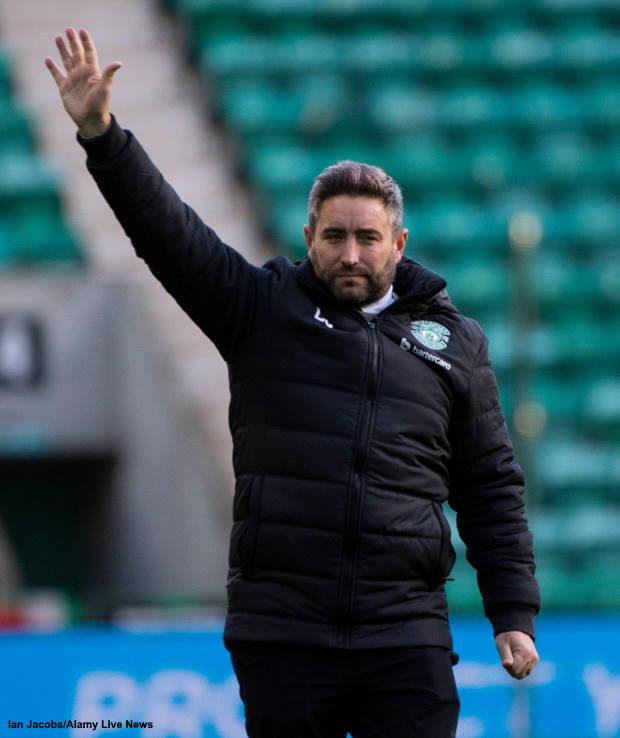 Former Hibs attacker McManus thinks if that is the case then Nisbet should be sold, especially taking into account he is unlikely to sign a new contract at Easter Road.

McManus thinks denying Nisbet the move could result in him departing on a free transfer.

The former Hibs man wrote on Twitter: “I think if Hibs are offered 2m plus add ons/sell on for Kevin Nisbet they should sell.

“18 months left is not a long time and by all accounts zero interest or chance of him signing another deal.

“If deny him a big move AGAIN then understandably he would run it down and go on a free.”

Millwall currently sit in eighth place in the Championship table, but have scored fewer goals than all but one of the teams above them, something they will hope Nisbet can address if he joins.