Tony Dorigo is of the view that Leeds United’s FA Cup tie against Accrington Stanley at the weekend will be a good opportunity to see what new boy Georginio Rutter has to offer.

The 20-year-old forward joined Leeds from Hoffenheim in the ongoing transfer window for a club record transfer fee of €40m.

Rutter is highly rated and was on the bench on Sunday in Leeds’ 0-0 draw against Brentford. 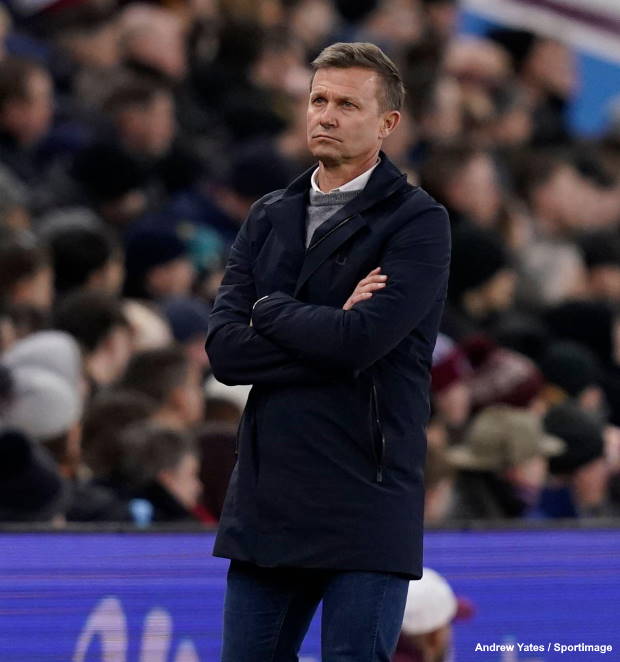 Dorigo sees the FA Cup match between Leeds and Accrington Stanley as a chance for Rutter to adjust to the surroundings while accruing some necessary minutes in his legs.

The Leeds legend stressed that it will benefit the Whites to have Rutter acclimatise to his new surroundings as quickly as possible and believes Saturday’s game to be an opportunity to see what the forward has to offer.

“Of the players who could come into the side and play, I’d most like to see Georginio Rutter feature”, Dorigo wrote in his Yorkshire Evening Post column.

“Jesse Marsch explained why he was held back against Brentford but the sooner he gets out there on the pitch the better.

“Ordinarily you might not want to play him in this sort of cup tie but he needs to get some minutes in his legs and get used to his new surroundings on the pitch, so like everyone else, I’d welcome his presence in the side to see what he can offer.”