Dejan Kulusevski could return to Juventus from Tottenham Hotspur in the summer, it has been claimed in Italy.

Spurs snapped Kulusevski up in last year’s January transfer window on an 18-month loan deal, with an obligation to buy based on certain conditions being met.

The Sweden international has shone in England at Tottenham and has been widely expected to remain with the club on a permanent basis. 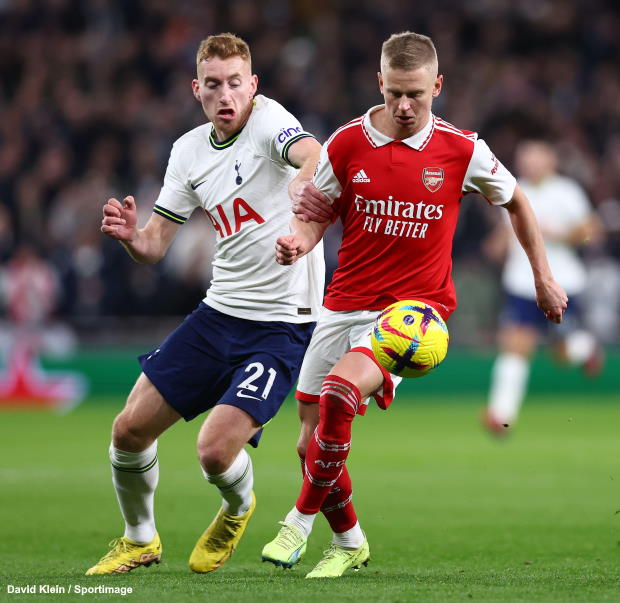 However, according to Italian daily Gazzetta dello Sport, a return to Italy and Juventus is not out of the question.

Spurs’ obligation will kick in if Kulusevski plays in 50 per cent of the games he is available for and Tottenham qualify for next season’s Champions League.

The jury is out on whether Spurs will finish in the top four and if they miss out then the obligation will become a simple option to buy.

And with question marks over the futures of both Antonio Conte and Fabio Paratici, it is possible that Kulusevski could return to Juventus.

Juventus are aware of the scenario and it is said to be speeding up their plans to sell Leeds United target Weston McKennie this month, as they may not be able to bank €35m for Kulusevski in the summer.