After spending the latter half of the last campaign on loan, Gil struggled to get into the Tottenham team for the early part of the season.

However, the winger has now played four matches in the Premier League and the same amount in the Champions League, though he was not part of the squad for the last two games. 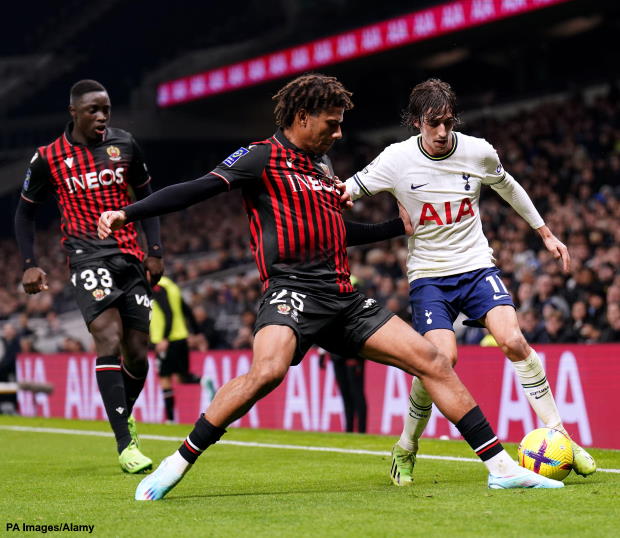 Gil has been linked with a move this window with Valencia, who took him on loan last season, claimed to be interested in doing so again.

Sampaoli has approved of going for Gil and the Spanish giants want to take him on loan for the rest of the season, which has so far been a disappointing one for them.

Gil has also been linked with a move to Roma as part of negotiations with the Italian club involving Tottenham target Nicolo Zaniolo.

The winger is an academy product of Sevilla and was bought by Spurs from the Spanish giants.