Leeds United are not interested in selling Jack Harrison to Leicester City and potentially strengthening a relegation rival, according to Sky Sports News.

Leicester have identified Harrison as a candidate to add to their squad this window as they look to bolster their attack for the rest of the season.

Harrison’s contract with Leeds is up in the summer of next year but he has been an integral part of the Whites’ squad this season, only missing two games in the Premier League. 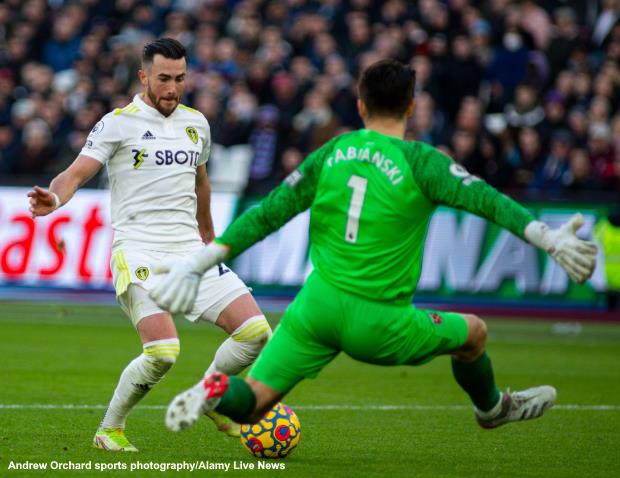 Leeds and Leicester are neck-and-neck in the Premier League, both one point above the relegation zone with the same goal difference, though the Whites have played a game fewer.

The Elland Road outfit are not of the inclination to depart with Harrison this window and especially not to Leicester.

Leeds fear that by selling Leicester Harrison they may be improving a potential relegation rival and helping the Foxes stay up at the expense of themselves.

Harrison is also keen to get a new contract sorted with Leeds to extend his stay at Elland Road beyond next year.

Leicester are also interested in Shakhtar Donetsk star Tete, but the deal is complicated because he is on loan with French club Lyon, even though he is expected to cost less than the Leeds star.