Leeds United defender Cody Drameh has been booked in to have a medical with Championship side Luton Town on Thursday, according to Italian journalist Fabrizio Romano.

Drameh is expected to depart Leeds on a loan deal this month as he aims to secure regular first team football for the second half of the season.

He has had interest from several clubs, including Cardiff City, where he spent the second half of last season on loan. 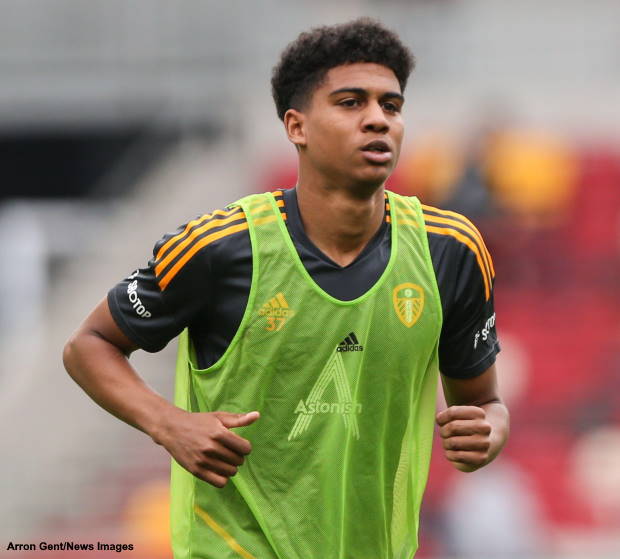 Luton though have agreed terms with Leeds and are now proceeding to push the deal over the line.

The right-back has been booked in for a medical by Luton, to take place on Thursday morning.

The deal is a simple loan agreement and will not contain any option for Luton to keep hold of Drameh on a permanent basis.

Leeds boss Jesse Marsch rates Drameh highly and wants to see him back at Elland Road for the start of pre-season in the summer.

By that time though, Drameh will have entered the final year of his contract at Leeds and be in a strong position to dictate his future.