Newcastle United want to wrap up the signing of Anthony Gordon from Everton by the end of the week.

The Magpies, who are flying high in the Premier League, are holding talks with Everton in an effort to find an agreement to sign Gordon.

Gordon was absent from Everton training on Wednesday, for the second day in a row, and is keen to make the switch to St James’ Park. 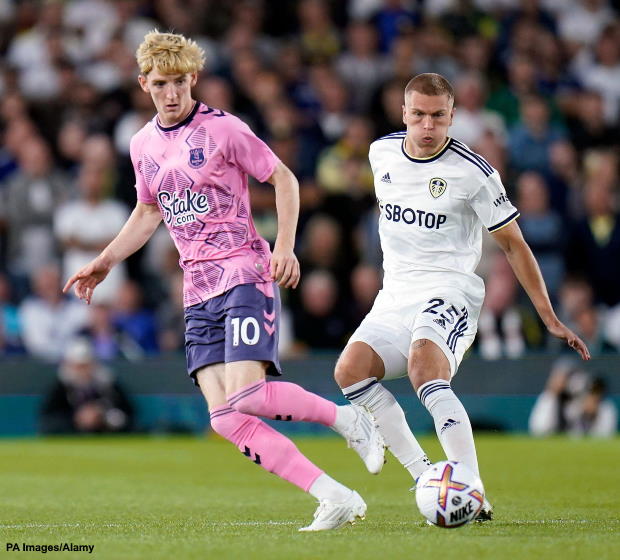 Newcastle want a speedy agreement and, according to Italian journalist Rudy Galetti, are aiming to wrap up the deal by the end of the week.

Everton are claimed to be asking for in the region of £60m to let the winger go, but Newcastle believe they can land him for substantially less.

The Toffees are currently without a manager after sacking Frank Lampard.

And they have been snubbed by Arnaut Danjuma, who looked to be Everton bound before instead joining Tottenham Hotspur.

Losing Gordon would be a blow for Everton, but they could use the money generated to bring in fresh faces before the window closes next week.