Newcastle United Target Anthony Gordon Due Back At Everton Training

Newcastle United target Anthony Gordon will return to training with Everton on Thursday, according to Sky Sports News.

Gordon was absent from Everton training on Tuesday and Wednesday amidst Newcastle opening talks with the Toffees in a bid to sign him.

Some fans took it as a sign that he would quickly be joining the Magpies, but the winger is due back at Everton for training on Thursday. 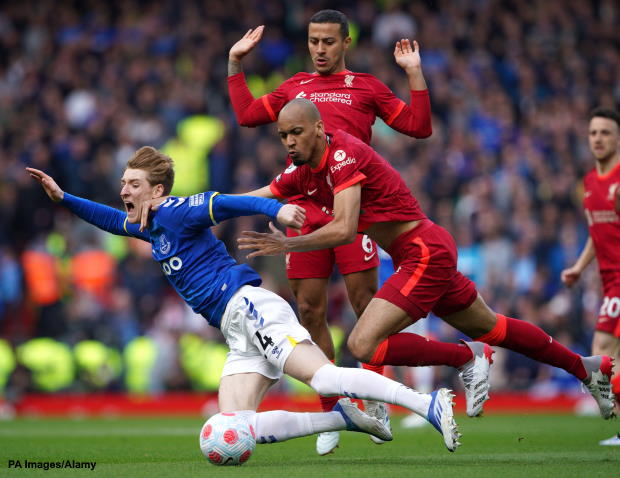 He will return to a club without a manager following the dismissal of Frank Lampard in the wake of last weekend’s loss at West Ham United.

Newcastle will hope to agree a fee with Everton for Gordon soon, with Eddie Howe a firm admirer of the winger.

It has been suggested that Everton want £60m for his services, but Newcastle could look to pay £25m plus a further £15m in add-ons.

Gordon, who turns 22 years old next month, has made 16 appearances in the Premier League for Everton this season, with a return of three goals.

The winger struck against Brentford, Leeds United and Crystal Palace, but has been unable to keep the Toffees out of trouble.