Newcastle United’s stance on Allan Saint-Maximin has remained unchanged going into the final week of the transfer window, according to the Daily Telegraph.

The French winger is no longer a certainty in Newcastle’s starting eleven and has been relegated to a bench role this season.

There is speculation about his future with suggestions that clubs are interested in snaring him away from Newcastle. 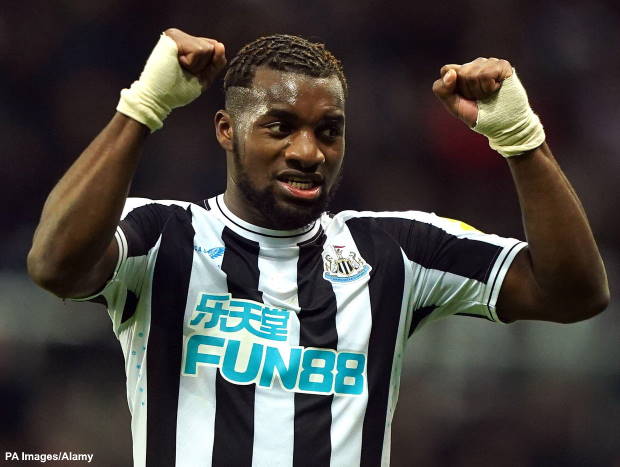 AC Milan have reportedly identified Saint-Maximin as a potential target with also suggestions that he is being offered to clubs across Europe.

But it has been claimed that Newcastle have not changed their stance on the winger’s future.

Newcastle have no plans to move the Frenchman on in the ongoing transfer window despite the rumours.

And that plan is not going to change in the final days of the winter transfer window and the winger will continue at Newcastle.

Eddie Howe still rates Saint-Maximin and he is set to stay at Newcastle until at least the end of this season.