Sunderland Closing In On French Winger

Sunderland are set to confirm the signing of Lille winger Isaac Lihadji, who the Black Cats look at as a long-term project, according to journalist Alan Nixon.

The Black Cats managed to bring in Pierre Ekwah recently, with the starlet arriving from West Ham on a permanent deal.

Now they are moving to further increase the options available to boss Tony Mowbray. 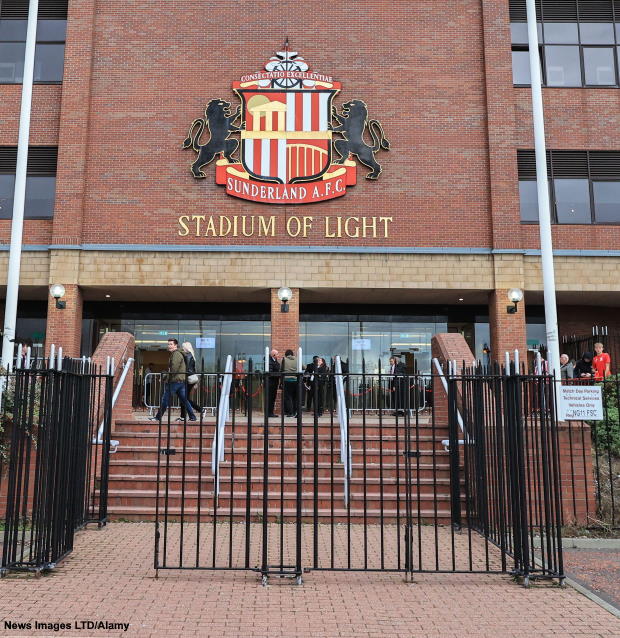 Lihadji has been tipped to have a bright future ahead of him but is yet to make his mark at senior level for Lille.

Since joining Lille in 2020 he has featured in just 39 games for the club and is yet to play for Paulo Fonseca’s team this season.

He will be out of contract at the French club at the end of the season.

Sunderland are not short on wingers where Lihadji would fit in, though they look upon the youngster as a future star.

Lihadji has represented France at different youth levels with his latest involvement being with the Under-21 team.