Tottenham Hotspur With Positive Feelings After Transfer Talks For Target

Tottenham Hotspur have positive feelings about signing Pedro Porro from Sporting Lisbon after holding meetings all day on the deal, according to Italian journalist Fabrizio Romano.

Spurs have been chasing Porro throughout the transfer window, but encountered a brick wall in the shape of Sporting Lisbon, who insist he can only go if his €45m release clause is met.

Talks have continued to take place and it appears that Tottenham are close to getting their man. 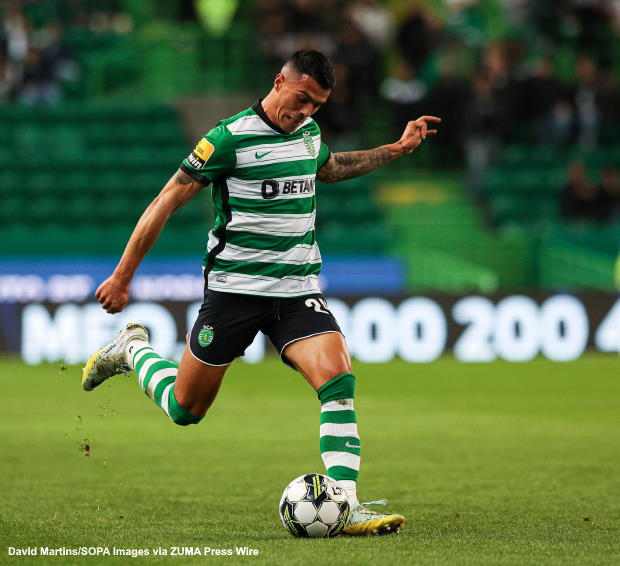 The two clubs have been holding discussions all day and it is claimed that there are now positive feelings, with the deal incredibly close.

A number of crucial details are now the subject of discussions, with talks set to continue to try to find an agreement.

Tottenham boss Antonio Conte is keen to have Porro at his disposal, with a new right-wing-back a priority for the Italian this month.

Losing Porro would be a blow for Sporting Lisbon, but one softened by a significant transfer fee.

Tottenham completed one signing on Wednesday when they landed attacker Arnaut Danjuma on loan from Spanish side Villarreal.