Tottenham Hotspur have managed to include an option to buy in Arnaut Danjuma’s loan from Villarreal, but there is no agreement with the player, according to talkSPORT.

Spurs made a late move to hijack Danjuma’s proposed switch to Everton and successfully tempted the Dutchman to north London.

He has joined on loan from Spanish side Villarreal until the end of the season, while Tottenham will have an option to buy him. 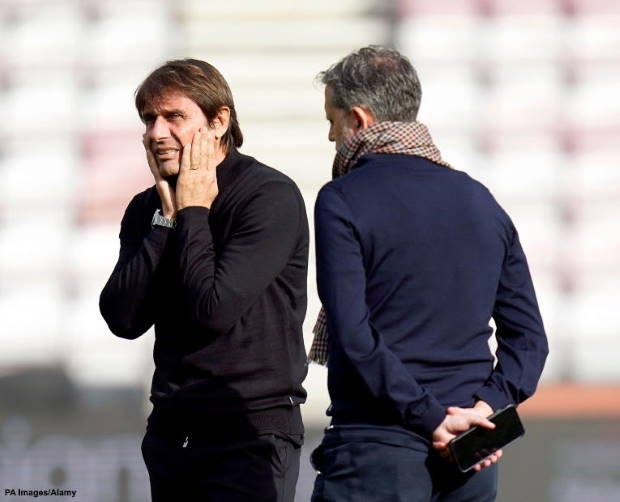 However, Tottenham have not put a deal in place with Danjuma and, if they trigger the option to buy, they would still need to reach an agreement with the player.

And Danjuma would be under no obligation to stay at Tottenham beyond the end of the campaign.

Danjuma has bolstered Antonio Conte’s attacking options as Spurs look to secure a top four finish in the Premier League.

Tottenham are next in action in the FA Cup, where they are due to take on Preston North End at Deepdale on Saturday.

Spurs’ next Premier League encounter comes after the transfer window has closed, with Manchester City visiting the Tottenham Hotspur Stadium.