Villarreal are keen on Leicester City star Ayoze Perez and want to beat Real Betis, who have agreed a deal for the forward, to his signature.

Real Betis are looking to add Perez and looked to have sealed his transfer, with the player also keen to go to the club.

Perez’s contract ends in the summer but Betis have agreed a loan deal for the Leicester star, who is struggling for game-time and goals at the King Power Stadium. 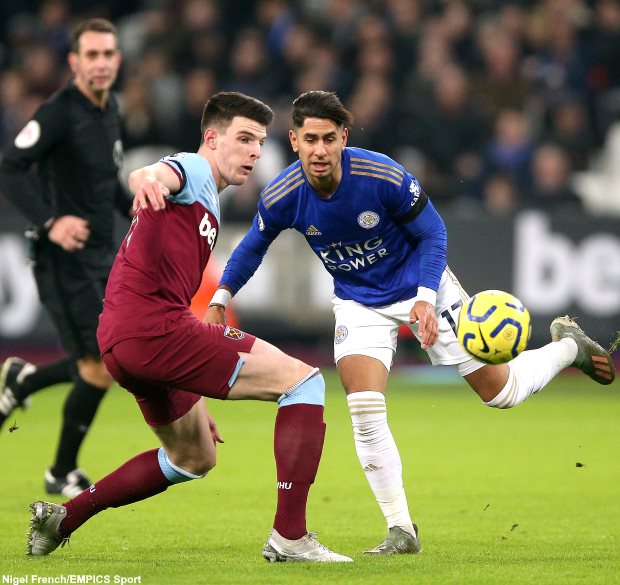 However, the signing is not confirmed as Real Betis first need to make room in the wage bill for the Leicester forward by releasing a player or more.

Now, Villarreal have become keen on Perez and want to hijack Betis’ move for him, according to Spanish outlet Relevo.

Villarreal are also looking for the same terms as Betis in completing Perez’s transfer, that of a loan until the end of the season.

The Yellow Submarine are set to lose both Nicolas Jackson, to Bournemouth, and Arnaut Danjuma, to Tottenham Hotspur, and want to bring in reinforcement in attack in the form of Perez.

Manuel Pellegrini is claimed to have been calm about the delay in getting the Leicester star’s move confirmed but with Villarreal now entering the race, it remains to be seen where Perez ends up.