Tony Dorigo has revealed that he hopes former Leeds United manager Marcelo Bielsa declines the Everton job because he thinks the Argentine could turn the Toffees’ season around.

In the 2019/20 season, Bielsa assisted Leeds to climb back to the Premier League, but the Whites dismissed the Argentine manager following a string of defeats and concern over relegation last year.

Leeds appointed Jesse Marsch to replace Bielsa as the Whites manager last season in February and the Argentine has been out of management since then. 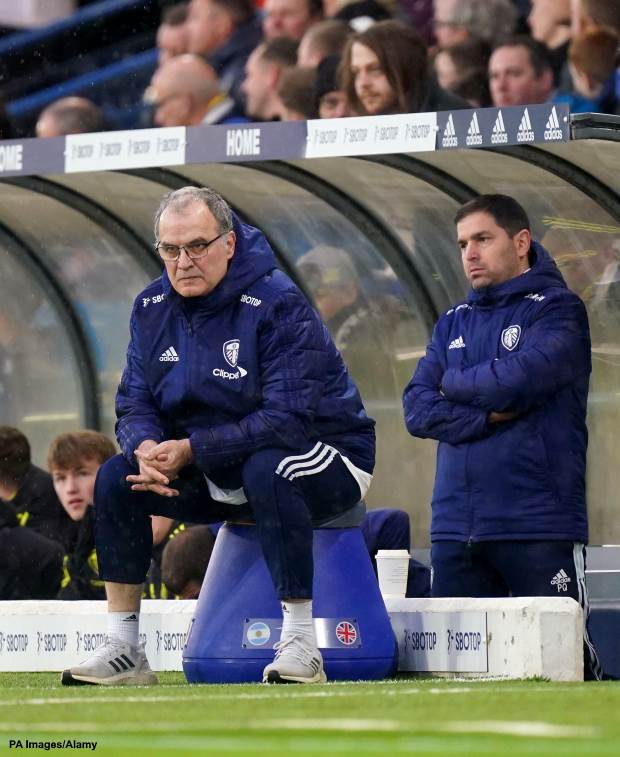 Everton sacked Frank Lampard after the club’s recent poor run of form and the Toffees hierarchy wants to appoint Bielsa as their next manager.

Dorigo stressed that Bielsa helped transform the Yorkshire outfit and believes that the 67-year-old tactician provided the club with an identity and renewed energy.

The Leeds legend admitted that he hopes that the former Whites boss does not accept the offer to become the new Everton manager because he is of the view that Bielsa could transform the Toffees and get their season going.

“A sight I would not welcome whatsoever would be Marcelo Bielsa going in at Everton, although the looks on the faces of their players after a day’s training with him would be a picture”, Dorigo wrote in his Yorkshire Evening Post column.

“What he did at Leeds was to transform things completely, turn us around and give us an identity and energy.”

“I certainly hope he doesn’t take that job because he could get them going in the right direction and from a Leeds point of view, we don’t want that.”

It remains to be seen whether Everton will be able to convince the 67-year-old to take on the managerial role to get them out of the relegation zone.