Leeds United chairman Massimo Cellino has given his full backing to head coach Uwe Rosler and dubbed the German his favourite managerial appointment at Elland Road so far.

The White slipped to a 3-0 defeat away at Middlesbrough at the weekend and sit on just eleven points after nine games in the Championship.


Cellino has worked his way through several head coaches at Leeds, with Brian McDermott, David Hockaday, Darko Milanic and Neil Redfearn all occupying the dugout during the Italian's reign.

Rosler though is not in danger, Cellino insists, saying if he had to appoint a new head coach he would once again turn to the German. 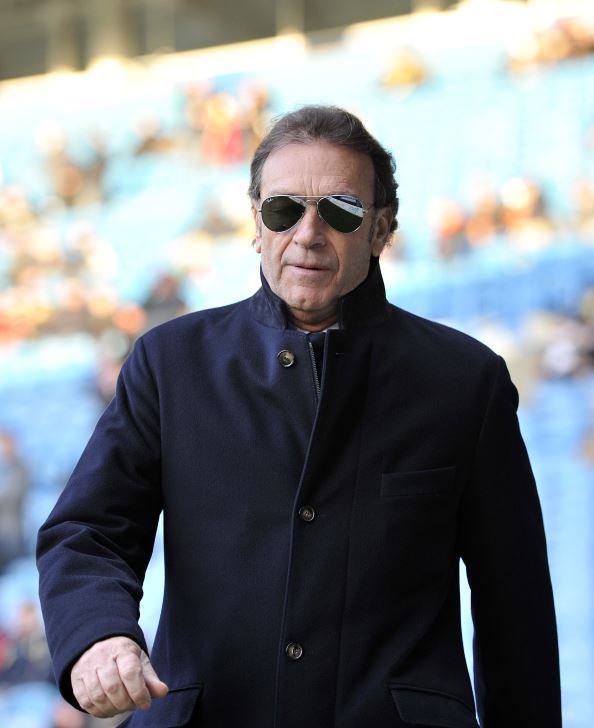 "This coach is the best person for me and for the team. He’s the coach I was looking for when 20, 30 people asked me to give them the job in May. I chose him and if you gave me the choice I would choose him again", Cellino told the Yorkshire Evening Post.

"If someone gave me the chance to change, I would take this coach and these players because we have something good here."

And the Italian businessman dubbed Rosler "professional", while also revealing that out of all the head coaches who have worked for him at Elland Road, the former Wigan Athletic boss stands out as his favourite.

"This guy, he is professional. I like him more than any coach I had here before", the Leeds supremo added.