Simon Mignolet believes that Belgium team-mate Divock Origi has already shown he has the qualities to play for Liverpool.

The Reds bought the striker from French Ligue 1 side Lille last summer, but as part of the deal agreed to loan him back to the club for last season, which he duly completed with the northern French club.


This summer saw Origi arrive on Merseyside and though he has not featured regularly for the Reds, Mignolet has no doubt that he deserves to be at the club.

Origi was joined by another Belgian this summer in Christian Benteke, but Mignolet knows that after a spell at Aston Villa, Benteke is already fully adapted to the demands of the Premier League. 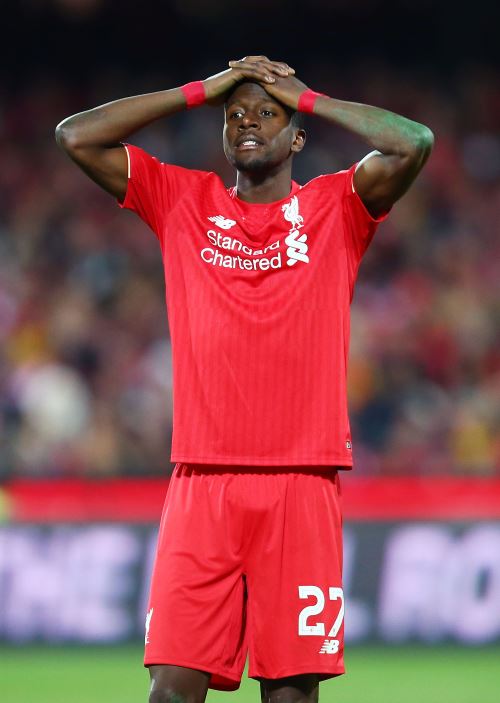 "I was the first [Belgian] to go to Liverpool. I set a good example!" the goalkeeper joked to RTBF.

"For Christian, who was already in the Premier League, it's easier to adjust.

"For Divock, of course, it is something new", Mignolet continued.

"But he has already shown in the matches he has played, and also in training, that he has all the qualities to play for Liverpool."

There had been talk of Origi being shipped out on a new loan spell in order to play regular first team football, but Liverpool manager Brendan Rodgers recently quashed that suggestion.

The Belgian will hope it is a sign he is set to feature more frequently for the Reds in the coming weeks.