The game was a closely fought affair and St Mirren tested Foderingham on a number of occasions, causing the custodian to need to be at his very best to keep a clean sheet.


A 25th minute Jason Holt goal proved to be good enough to secure all three points, though Rangers were guilty of missing chances to extend their advantage in the first half and ended up needing to rely on Foderingham to secure victory.

And Warburton was delighted with what he saw from the goalkeeper. 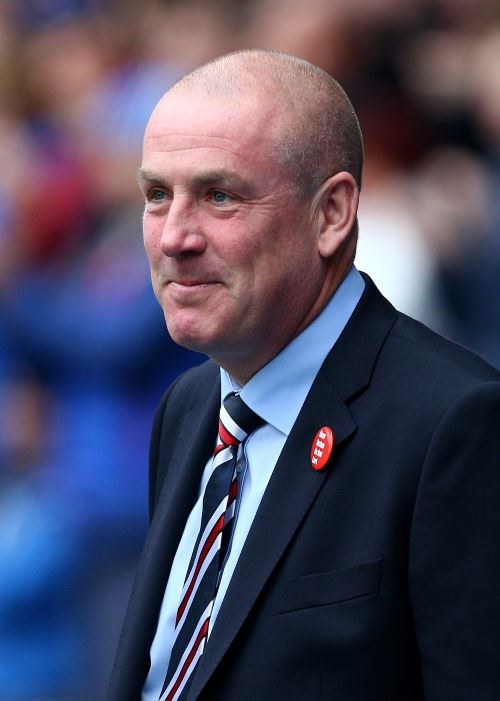 "You look at Wes Foderingham – he had two or three outstanding saves, and the subs came on and had a good impact too", Warburton told Rangers TV.

"There is no doubt over Wes. His distribution is outstanding, he’s brave on the ball, and he’s calm, assured and dominates his box and had two or three first-class saves."

Rangers have now made it eleven wins from eleven games in the Scottish Championship and sit top of the pile with 33 points.

Next up is a trip to Hibernian next weekend.