New Rangers head of recruitment Frank McParland is experiencing the same buzz at the club as he felt at Liverpool.

The Scouser worked alongside current Rangers boss Mark Warburton at Brentford and has left his role as sporting director at Championship club Burnley to link up with Warburton once again, this time to help in the Gers' resurgence.


McParland worked at Liverpool under Rafael Benitez, serving as chief scout when the Reds won the Champions League in 2005 and then taking the key role of academy director at Anfield.

Heading to Ibrox, McParland feels he is joining a similar giant of the game and dubbed his new role "awesome". 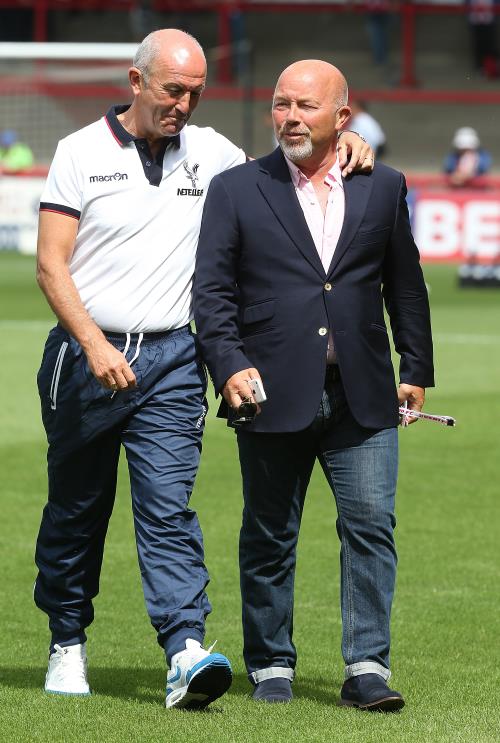 The new Rangers head of recruitment told his club's site: "[Auchenhowie, Rangers’ training base] is some place, and I was really excited coming in on my first morning. I got [assistant manager] David Weir to pick me up at 6am – although I’ll not be getting him to get me at that time every day!

"We got in and the manager was already here, and they both showed me around, and they are still excited by the place even though they’ve been here since the start of the season.

"It’s awesome, and as I said, I’m really lucky to be here.

"I did this with Rafa Benitez at Liverpool when we won the Champions League, and I was really pleased and proud to be involved with Liverpool at such a level."

McParland is expected to be a busy man as Rangers rebuild their scouting network and look to make signings to quickly once again challenge at the top of the Scottish game.

Sitting top of the Scottish Championship table, the Gers are expected to be back in the top flight next term and locking horns with fierce rivals Celtic.