Rangers starlet Ryan Hardie has put pen to paper on a two-year extension to his contract with the Ibrox giants.

The young striker has signed a deal which will keep him at Rangers until the summer of 2018, after impressing boss Mark Warburton; his old deal was due to run until next summer.


Hardie is delighted to have committed his future to the Gers and told the club's official site: "It’s a great feeling to sign an extension, it is massive club and I’m looking forward to doing my best here and helping get Rangers back to where it belongs.

"I’m still young, just 18, but it’s nice to know I’m in the manager’s plans and he has liked what he has seen from me so far in training and in games." 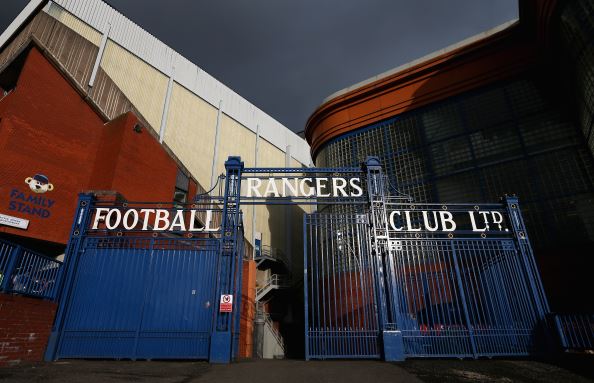 And Hardie feels that with his future resolved he can now focus fully on his football and making an impact at Ibrox.

"After you sign a new deal there is always a bit of relief and it’s good to know I can now focus on my football and improving my game here at Rangers."

The 18-year-old made his senior Rangers debut last year in a League Cup game against Falkirk. This term under Warburton he has made two substitute appearances for the club's senior side.

Hardie is a regular for Rangers' development squad as he looks to kick on and take the next step in his career at Ibrox.

The striker is also a Scotland Under-19 international.