Rangers' new head of recruitment Frank McParland believes he is going to have to identify some exceptional players to bring into Ibrox to challenge those currently in the team.

Gers boss Mark Warburton recruited heavily over the summer transfer window and the club have reaped the rewards with an astonishing run of eleven victories from eleven Scottish Championship games this term, putting the team on course for promotion to the top flight.


The Ibrox outfit are keen to make further signings in the winter transfer window and next summer as they prepare to lock horns once again with fierce rivals Celtic.

But McParland, who has worked as chief scout at Liverpool, feels his job will be tough given the already talented players on the books at Rangers. 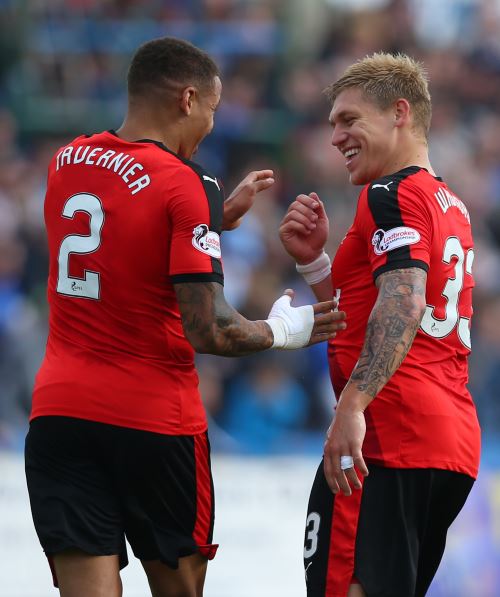 "So you’ve got to have a few sets of eyes on different things that you want to do, but obviously we want players that can play in the Premiership next year", he told Rangers TV.

"It is a blank canvas, and I am going to sit down and analyse it and get my head around everything we’ve got, and see where we can improve it.

"We need to analyse what is needed and see what money is available.

"The team are doing not bad at the moment, so it’s not a bad time to improve things, although it’s going to take some exceptional players to get guys out of the team at the moment", McParland added.

The new head of recruitment knows Rangers manager Mark Warburton well having worked at Brentford while the Englishman was in charge.

Warburton has been instrumental in a number of backroom staff appointments at Rangers in recent weeks as the Gers set about building up their off the pitch team.