Ball, a loanee from Tottenham Hotspur, has started the last three games for the Gers alongside Rob Kiernan with their first choice defender missing out due to injury.


Ball's outings with the side have been impressive with clean sheets recorded in two of those outings, with the youngster doing his case no harm.

The defender therefore hopes that manager Mark Warburton will keep in mind his performances over the course of the last three matches before selecting the team for Sunday's match against Hibernian. 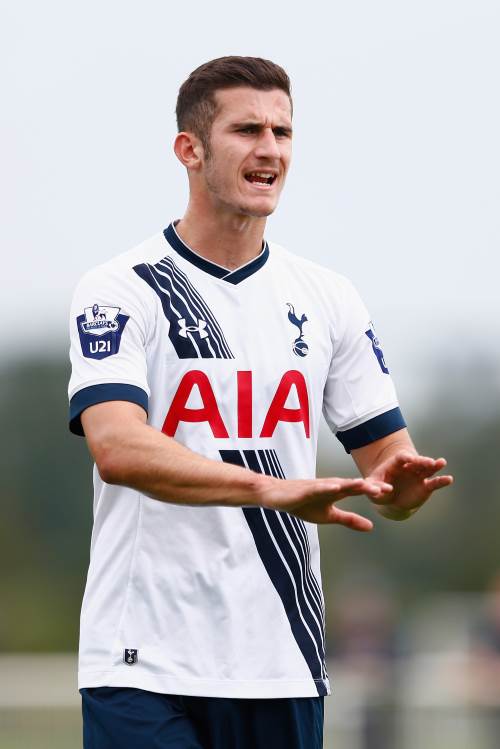 “I wanted a run of games and I have got that, they have been three very tough games but we have won all three so I’m happy", the 20-year-old told his club's official website.

Speaking about his interactions with the manager, the young defender insisted that the 53-year-old speaks to every player before matches and stresses the need to keep improving continuously.

“The manager speaks to all the players individually on a daily basis and he just says you need to keep doing this and improve on this – that is the feedback you need to improve.

“The way I have played in the last few games I think I deserve to keep my place but Danny is a great player and it is down to the manager choice in the end.”

Having started off his playing career as a youngster with Watford, Ball moved to White Hart Lane to join their academy in 2011 and was promoted to senior level in 2015.