Philippe Coutinho admits that new Liverpool manager Jurgen Klopp has got confidence flowing through the whole squad at Anfield.

The Brazilian midfielder was in fine form yesterday, scoring a brace as Liverpool piled further misery on Chelsea with a 3-1 win at Stamford Bridge in the Premier League.


The game provided Klopp with his first Premier League win in charge of Liverpool and ensured the Reds continue to be unbeaten since he took over from Brendan Rodgers.

Coutinho is delighted at being able to play for Klopp and believes the German gives confidence to his charges, even though he is a demanding manager. 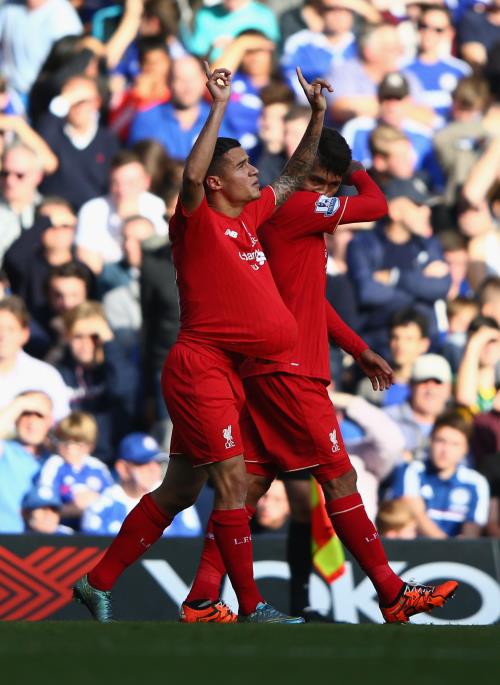 "The manager was pleased – he gave me a big hug!" Coutinho was quoted as saying by his club's site.

"Everyone in the squad is enjoying the football he asks from us.

"He's a manager who demands a lot of hard work. That's what we try to do every day. We have to continue this way.

"He is a manager who gives you confidence. We have had some difficult moments as a team but now we're in a good way", the Brazilian added.

Next up for Liverpool is a trip to Russia to take on Rubin Kazan in the Europa League on Thursday evening, a game that Klopp will hope to record yet another win as Reds boss in.