Rangers captain Lee Wallace feels the club's fans are knowledgeable enough to know to write off today's 2-1 defeat to Hibernian and see the bigger picture.

Mark Warburton's side went into the Scottish Championship clash having won all eleven of their league games, but went behind early on in the first half at Easter Road.


Rangers reacted quickly after half time and scored when a shot from Wallace deflected off Darren McGregor into the back of the net.

But Hibernian hit back, scoring again from a corner, and then withstood Rangers' pressure, including the bar being rattled, to hold on and win 2-1. 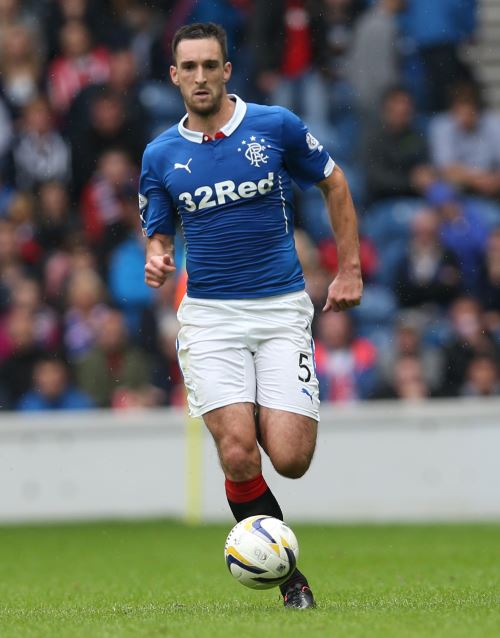 Wallace is disappointed, but now wants the club's focus to be on quickly recovering, telling Rangers TV: "We are staying positive, we know our quality and exactly where we are going this year and how we’re going to do it and it will be through hard work.

"We have started the season very positively, we’ve had a minor setback today, but it’s about staying positive and curbing that anger.

"We must train harder than ever, prepare better than ever and aim to send the fans home happy next week because I thought the support was tremendous today."

The Rangers captain is also confident that the club's fans will stay with the side and believes they can see the bigger picture and where the Gers are aiming for in the long run.

"I feel for them today, but I think they are smart enough to see where we are going. It’s a setback, but I think everyone believes that we are going to go on and do great things this year."