Mark Warburton Tells Rangers To Send Out Statement Against Alloa


Mark Warburton wants his Rangers team to send out a statement on Saturday when they host Alloa at Ibrox.

Rangers saw their impressive winning run in the Scottish Championship come to a halt last weekend when they suffered a 2-1 defeat away at Hibernian, a result which cut their lead at the top of the table to five points after 12 games.


Warburton is looking for his players to respond when bottom club Alloa come to town on Saturday and is aiming for Rangers to send out a statement of intent by instantly bouncing back from their loss at Easter Road.

"We’ve played 12 and we have won 11 games. We’ve just checked and we are one point ahead of where Hearts were at this stage last season", he told a press conference, playing down any sense of disappointment. 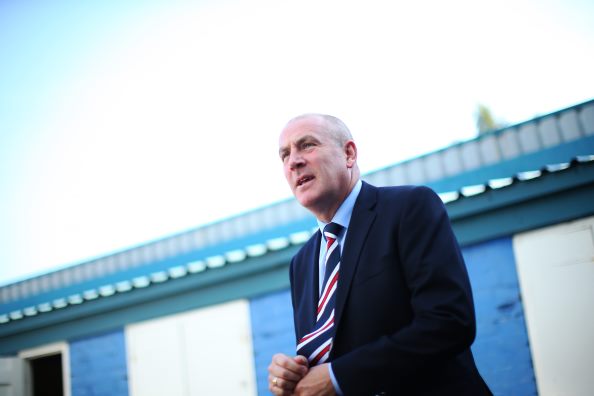 "It puts the boys back on focus and back on track. We’ve trained well this week, and we are eager for 3pm on Saturday", Warburton added.

"It is important that you learn from every game. You can’t say that and then not act on it from our point of view we have to be better – every day we have to do that.

"As a group we are moving forward and hopefully we will send out a statement on Saturday."

Alloa face a stiff task against Rangers and have not recorded a win for the last seven games, losing five and drawing two.

The visitors have won just once in the league all season and are big underdogs against the Gers.