Nathan Oduwa is looking ahead to time off after training with Rangers.

The winger is on loan at Rangers from Tottenham Hotspur, but with the international break kicking in is being given time off by Gers boss Mark Warburton.


Oduwa is taking the opportunity to head to the familiar surroundings of London.

The tricky winger took to Twitter to write: "Good weeks training, back off to London for a few days to see the family. Hope everyone's having a good day! [sic]." 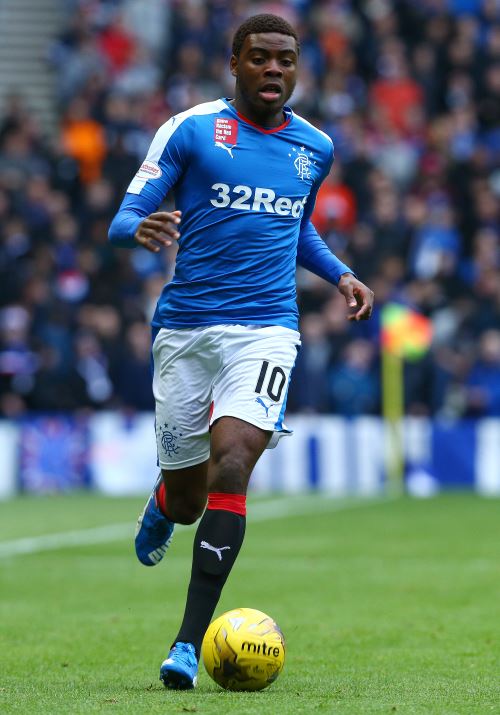 Oduwa has been in fine form since linking up with Rangers from Spurs and has played a big role in helping Warburton's side to sit comfortably on top of the Scottish Championship table.

The Spurs man played 62 minutes at the weekend in Rangers' 4-0 win over Alloa Athletic at Ibrox.

Rangers are not next in action until 21st November when they travel to lock horns with Livingston.

They then host St Mirren in the Petrofac Training Cup, which is their final fixture in November.

December for Rangers starts with a league visit from second bottom Dumbarton.