Rangers manager Mark Warburton has joked his aim is to lead the Gers to the Champions League final and only then will he consider his job at Ibrox done.


It has been claimed Rangers had lost momentum after they lost to Hibernian and drew with Livingston, but this weekend they thrashed St Mirren 4-0 in the Challenge Cup and Warburton says he would like to talk to those who say his side's progress has slowed.

He said at a press conference: "I would love the opportunity to argue with the person who suggested we had lost momentum." 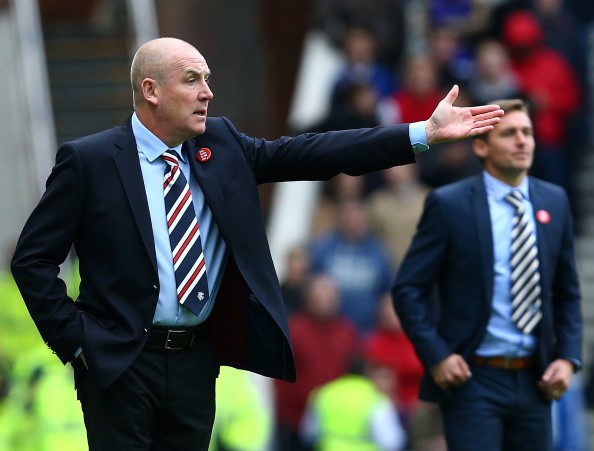 Warburton was pressed on when he will consider his job at Rangers as having been done and joked: "Champions League final.

Rangers chairman Dave King has set Warburton a target of leading the Gers back up to the top flight to compete regularly with Celtic and then qualifying for Europe.

While King believes Rangers should be occasionally qualifying for the Champions League, he wants Europa League football to be a minimum target at Ibrox.